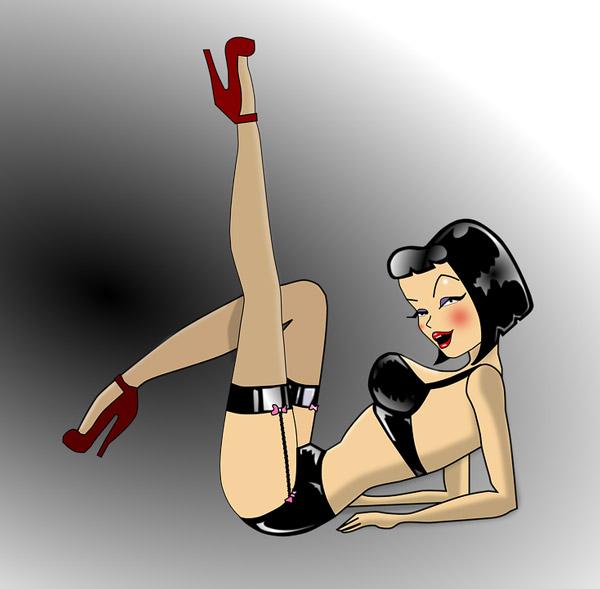 Judge Scolds CRA Over Lack of Protection Against Strippers

It's not what you think but you need to know about it.


The Canada Revenue Agency (CRA) must work harder to keep Canadians safe from savings scammers who use the questionable practice of "RRSP stripping" to evade the taxman. This directive was handed down by Tax Court judge, Justice Patrick Boyle, according a recent report in the Financial Post.

Did you say "stripping"?

What Justice Boyle was referring to was a type of scam which involves getting people, often seniors, to take out their RRSPs while making them believe their money is still sheltered from tax implications. The bad guys convince the vulnerable to cash in their life savings for an investment vehicle that bears false certification as a "qualified investment" when it is not. Once the money is in the hands of the scammers, the victims are surprised and outraged there are taxes due as a result of liquidating the RRSP for the sketchy investment.

How horrible! Is it new?

RRSP stripping is not exactly a new thing. Toronto-area financial planning professionals, Wolters Kluwer, made mention of the stripping issue in their company newsletter a decade ago.2 It is worth mentioning that in their blog, the finance gurus quote the CRA as saying, "With the increase in questionable arrangements noted by auditors and compliance officers, the CRA will be stepping up its compliance activities and audits of trust companies with respect to self-directed RRSPs." Apparently, whatever steps the CRA took ten years ago have not removed this serious threat.

Perhaps it is unfair to fault the CRA too much for this issue to still be, well, an issue. They do have a lot on their plate and it is no surprise that some things just kind of slip by them. For example, in a story from December of 2016, the Toronto Star reported another CRA head-scratcher. Apparently, in 2007, the CRA, who is Canada's offshore tax avoidance watchdog, sold off three offices, in Montreal, Calgary and Edmonton, with a "controversial sale and leaseback arrangement" to a company with extensive offshore dealings in the British Virgin Islands. The B.V.I. is, of course, one of the world's most widely recognized "tax havens" and was featured prominently in the 2016 "Panama Papers" data dump. It is estimated the amount Canada loses as a result of shady tax haven transactions is almost $8 billion.