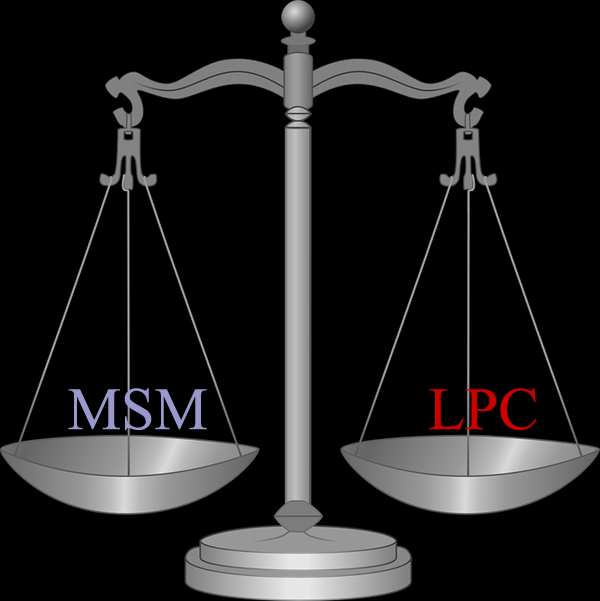 
"Diversity is our strength," said Canadian Prime Minister Justin Trudeau last January in a display of "compassion one-upmanship" with US President Donald Trump. Mr. Trudeau must be thrilled, therefore, to survey the wide diversity of voices united in opposition to his government's plan to force business owners to pay more in taxes. From "The Suburban" which promotes itself as Quebec's largest English Weekly Newspaper", to the frumpy persona of the Financial Post, and from the often government-friendly CBC, to the largely left-wing Huffington Post Canada, calls for the scrapping of this plan are legion.

To begin, let's first look at "The Suburban" and their piece discussing the tax. The article, apparently written by Editor-in-Chief, Beryl Wajsman, is unequivocal regarding the negative effect of these new taxes. "Trudeau's tax proposals will bring much of Canada to a screeching halt"* was the headline in their August 16 edition. In the piece, Wajsman sounds the alarm with this statement.

"The reality is that of the 11.6 million Canadians employed in the private sector, 8.2 million are employed by small businesses. Not just doctors but plumbers, electricians, roofing companies, restaurant owners, landscapers, coffee shops, florists. These are not champagne-drinking, cigar-smoking people of privilege but hard-working Canadians who structured their lives under existing tax rules and are now having the rules changed on them - and retroactively at that."

The Financial Post's Philip Cross also took exception to the proposed tax plan. He penned an editorial on August 22nd headlined, "Ottawa's tax proposals are hypocritical and inequitable". Here are some of Cross' thoughts:

"The hypocrisy of these proposals coming from a government department cannot be ignored. The most glaring inequity in the fiscal system is the huge and growing unfairness of asking private sector workers, often without any pension plan, to pay taxes to subsidize the pensions of public sector workers."

Kat MacNamara of CBC news also weighed into the fray with a piece titled, "Small business owners unfairly targeted by proposed tax changes". Although one would think a $1.5B annual subsidy to Mothercorp would have helped the PMO to get positive spin on the story, such was not the case. MacNamara, for example, quotes a tax expert who claims his clients are "very concerned" about the tax as not all business owners are as wealthy as Finance Minister Morneau's oft-quoted example.

"Kim Moody, director of Canadian tax advisory at Moodys Gartner Tax Law in Calgary, says the clients he's briefed have been horrified. But the issue, he suggests, cuts deeper than just tax.

"This is about economics. What the government will do here is stifle entrepreneurs who have been the backbone of Canada's growth ... and all in a 75-day consultation period, held mainly over the summer, when everyone, including the government bureaucrats supposedly listening, are on holiday."

Criticism of government policy is as rare under the Huffington Post masthead as it is the CBC's but on this issue, even HuffPo is sounding quite snippy. Here's what contributor Tim Paziuk has to say in a public letter to Finance Minister Morneau,

I'm curious to know why you believe it's in Canada's best interest to discourage business and encourage socialism.

It is my opinion that your discussion paper proposing changes to the taxation of small businesses completely misrepresents the facts, and it's hard for me to imagine what your objective is. Hundreds of thousands of Canadians have spent their entire working lives building this country, and yet under the banner of "fair" you set out to destroy their businesses, and ultimately, their retirement plans. In many cases you're not simply changing the rules; you're changing the entire game.

The government is only allowing a 75 day public consultation time-frame for submissions regarding their new tax plans. The final date is October 2nd so there is little time left to register your concerns with the minister. Hopefully, if enough small business people oppose these changes the government might blink so if you have concerns, now is the time to raise them. Here is an online petition available for people to sign to show their opposition to this tax plan.

It is interesting to see none of the articles used in this blog or any of the other ones used for research mentioned what tax rate Mr. Trudeau has been paying over his working life. Perhaps Mr. Trump isn't the only North American leader who should share his tax information with the public.