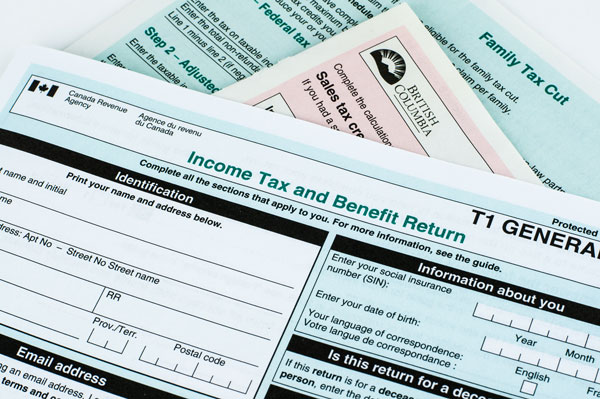 Under the CRA Radar - Tips to Reduce Audit Odds


The vast majority of us have at least one acquaintance that has horror stories of being put through the ringer of a Canadian Revenue Agency audit. It’s not just the high flying, big money types that attract the attention of the CRA police, however. Everyone gets to play this game, as the CRA provides two ways of spinning the audit recipient wheel, with one of the methods being “the luck of the draw”. True, many audits are the result of a targeted selection system which focuses on folks with more complex financials. Many more, however, even those with all their earnings conveniently on one single T4 slip, are simply snared at random through a CRA computer program.

Tilting the odds away from an audit

There isn’t much anyone can do about the random selection process for finding audit candidates, but if you have a tax return with more complexities than the average salaried worker, there are things you can do to minimize the attention you attract from Canada’s cash collectors.

Revenue agency staff is aware of all the “T” forms issued so if there is one missing from your tax return documentation, they will know.  If there’s a mismatch in your “T” forms, their computer program designed to look for such anomalies will rat you out every time and if it happens twice in a four year stretch, you can expect a to be penalized plenty.

Like smart private business managers, CRA officials pay very close attention to expense claims. If you say you use half of your house as an office, you better ensure that your office space is actually office space and doesn’t include a rec room or laundry facilities (unless clothes cleaning is your business.)

Don’t spend more than you earn

Tax inspectors are often tipped off to tax cheats when folks live lavish lifestyles on a less than lavish pay-cheque. The ability to spend more than your annual income is a practice expected only of governments, apparently, so if you are  living high on the hog with a minimum wage service sector job, expect to get a second look from suspicious CRA types. One of the most popular ways the CRA has of finding out about low income spendthrifts is by their tax cheat hotlines so don’t say you weren’t warned. If you’re going to paint the town red, maybe selected a different town than the one you live in.

If the business you started was designed to take advantage of tax write-offs, that business must have a reasonable chance of eventual success. CRA officials aren’t stupid enough believe anyone would keep a company going into perpetuity, if it is a constantly losing proposition. If you claim losses for too many consecutive years, you may expect a call from someone who will demand you produce an actual business plan that will one day lead to profitability.  The lack of such a plan could mean fines or even worse.

Think outside the boxes

The reality is the more boxes that you have to fill in on your tax form increases the odds of being audited.  Besides complexity, however, there are other factors the CRA monitors for, including:

Since many of these audit factors are out of our control to a degree, it is apparent we cannot ever be certain an audit isn’t a part of our future. If you want to sleep at night then, the best advice can be summed up in just two points;